Ozark High School’s JROTC Raider team was named national champions for the second year in a row as they competed at the U.S. Army National Raider Championship in Molena, Ga. on Nov. 5-6.

“The team has shown tremendous growth this year, not only did we see a big surge of interest in Raiders, but we also saw tremendous commitment,” said Senior Army Instructor MAJ. Danny Cazier. “Raiders who were previously half-hearted became determined, team captains took real ownership of their teams and team members took real pride in their progress throughout the season.  It all culminated at the national championship as we watched every single one of the four teams we took there excel.”

Overall, the Raiders earned eight top-3 event finishes in the competition which included the Army mixed team and all-service female team each boasting first-place honors in the physical team test of their respective divisions.

“The cadets' performance and behavior through the weekend were praiseworthy in every possible respect,” Cazier acknowledged. “They were incredible, I couldn't be more proud of them all.”

To top off their phenomenal weekend, the team was treated to a welcome-home escort by local emergency services personnel upon their return to OHS on Monday morning.

Team placements in each event are as follows: 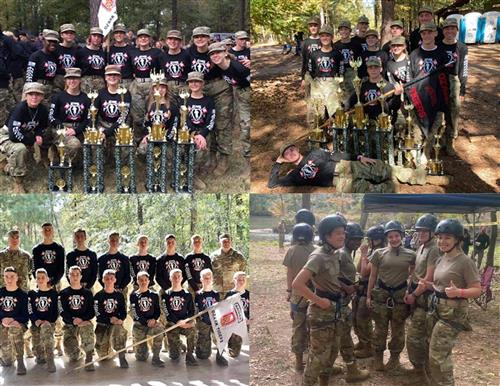 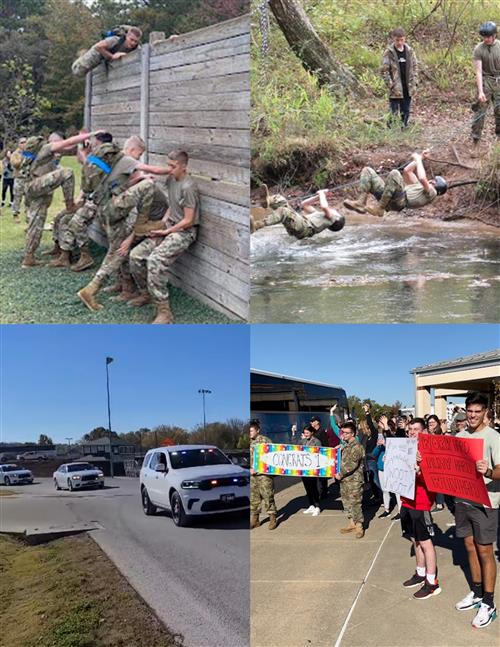