“As we began our year we knew we had to work unbelievably hard to make every moment count,” drill team instructor CW3 Jason Allen said. “I put a challenge to both my Armed and Unarmed teams to show up everyday, budget time for personal growth and excellence every morning, and we will achieve success. As the year progressed, I started to see something incredibly special within both teams. Their commitment to excellence, growth, accountability and each other was infectious.”

Over the course of two days the Ozark Mountainettes and Mountain Guard performed their routines in front of drill instructors, non-commissioned officers and retired service members who judged the performances down to the last detail in each of their respective categories. The teams placed as follows: 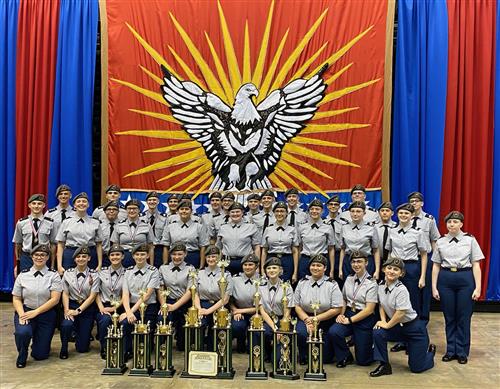 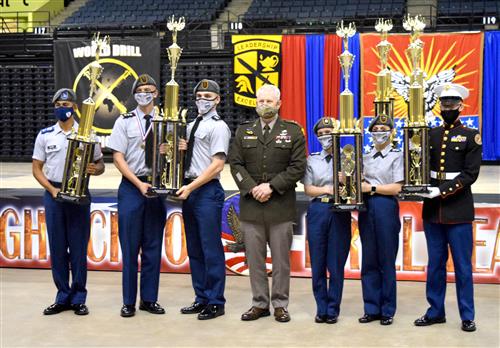