Congratulations to the following students who participated in the Math League contest on March 6 at OHS:

Ozark now has 10 state qualifiers, with Livers and Fritz qualifying at the March 6 event. To qualify for state, students must place in the top 20 percent of their class on individual events or top 20 percent of all teams for the team event. 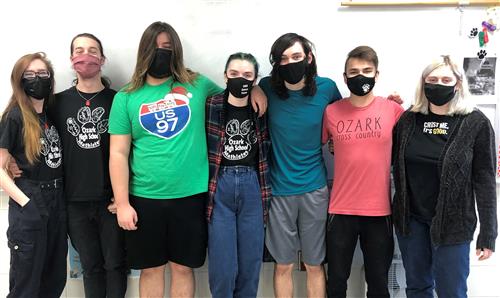