Ozark High School senior Brady Perkins has always enjoyed writing his own music, but he never thought he’d be recognized for it. On April 24, not only will Perkins receive an award, but his piece will be performed by the Mizzou Wind Ensemble.

Perkins won the High School Fine Arts Division of the 2021 Creating Original Music Project with his composition “Dance in G for Woodwind Octet.”

“I didn’t go into the competition thinking I’d win. I was super excited. It’s good inspiration to keep going and continue to write music,” said Perkins, who plans to attend Missouri State University next year and major in music. “I wrote it back when the lockdown first started. I wrote it like a piece I played in All-State Band that I really liked.”

“Brady is blessed with natural musical talent and a great work ethic,” OHS Band Director Tom Meyer said. “Besides the honor of winning and having the Mizzou Wind Ensemble play his composition on a concert, Brady also earned a $1,000 scholarship for himself and a $1,000 donation to our band program.”

According to the website, the Creating Original Music Project — COMP — was founded in 2005 by the University of Missouri’s Mizzou New Music Initiative and the Sinquefield Charitable Foundation to “encourage K-12 students in Missouri to write original music and to provide performance opportunities for those works.”

“The work of these students under difficult conditions this past year shows that creativity is an unstoppable force,” Jeanne Sinquefield, of the Sinquefield Charitable Foundation, said in a press release.

This year’s COMP Festival showcasing the best of those compositions will take place online April 24 on the University of Missouri School of Music’s YouTube channel and the Mizzou New Music Facebook page. The junior division concert, featuring works from elementary and middle school winners, begins at 10:30 a.m., with the senior division concert of music by high school winners following at 3 p.m. The online stream, which is free and open to the public, will feature a mix of performances on video, including some COMP winners performing their own compositions, as well as performances by Mizzou students of other winning works. 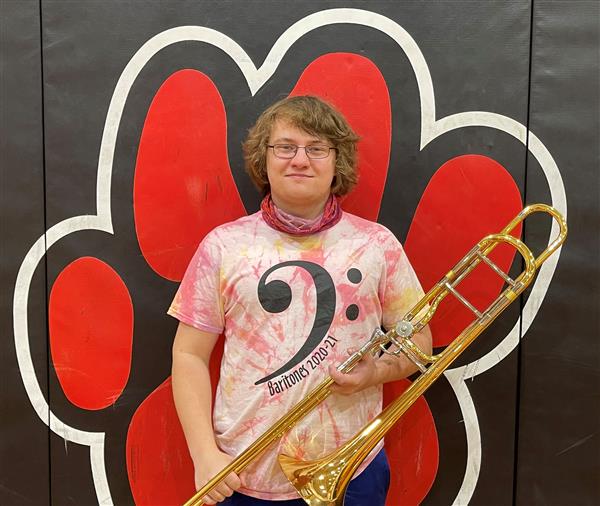