“Our Raider team worked extremely hard for this, including seven practices per week for the past few weeks.  Their teamwork and drive were phenomenal,” instructor MAJ. Danny Cazier said. “They absolutely wore themselves out on the field, often leaving the event in tears from the physical pain and emotional release they experienced once they crossed the finish line.”

Ozark JROTC entered teams in the male and mixed categories. The mixed team, which was comprised of seven males and six females, placed in the top four in each event, giving them first place overall and the title of National Champions.

The 14-member male team also fared well in the competition, placing fifth in the 5K mountain run and ending the competition at seventh place in the nation.

“This is an exciting achievement given the many young new Raiders that were put on the roster recently,” Cazier said.

But Ozark’s success didn’t end there. Two Ozark cadets also placed in the Ultimate Raider event, which features the top male and female from each school. Raiders must run a 1.75-mile course with a rucksack while also negotiating various obstacles. Ozark’s Kopelyn DeLong placed first in the female division and Elliott Godwin placed third in the male division. 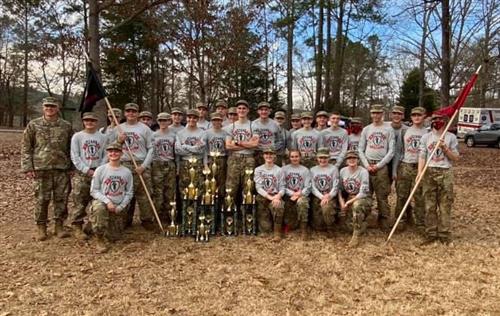 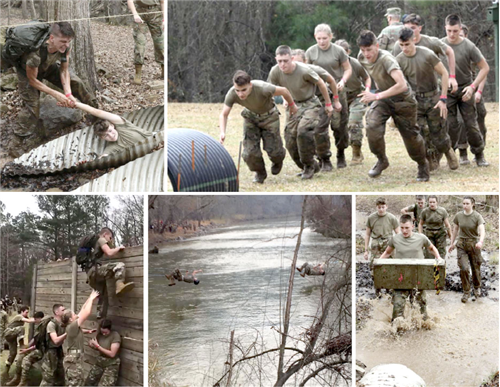