The four-member Precision Team is yet again state champions, placing first in its respective category out of 11 teams. The four-person Sporter Teams got two of the top three spots out of the 22 participating teams, placing second and third.

“I am extremely proud of the hard work, commitment and dedication that these athletes continue to show throughout the season,” 1SG William Crawford said.

Ozark will take the top Precision and Sporter teams to the Army National Championship Feb. 6-8 in Anniston, Alabama. Currently, Ozark’s Precision Team is ranked seventh nationally while the Sporter Team is ranked ninth. 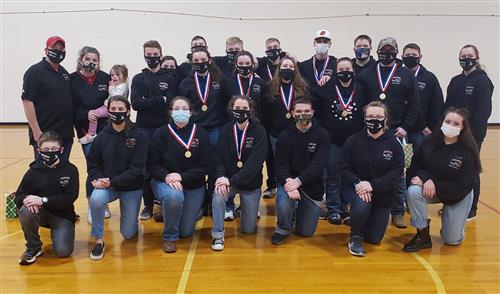